Barcelona against the tourist rental decree 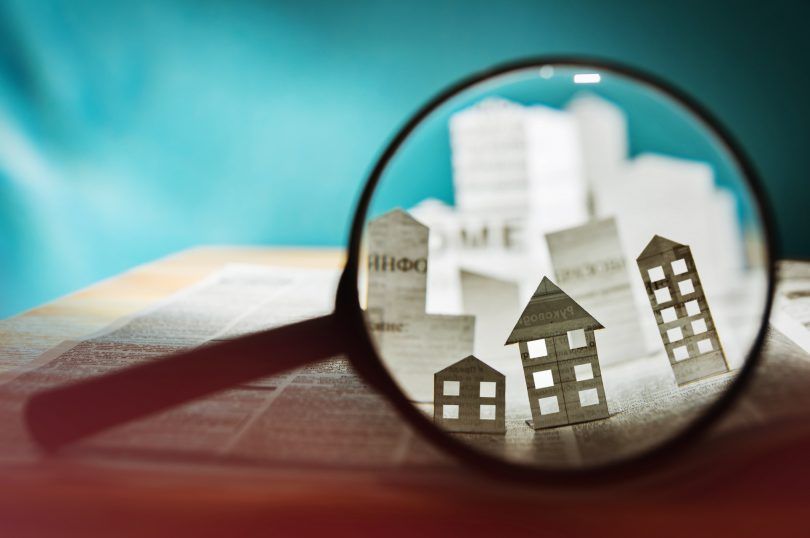 At this time, the Barcelona City Council is studying the possibility of taking legal action in order to stop the new decree on tourist rental that the Government has made, aimed at regulating the rental of rooms for days and other modes of tourist accommodation.

What does this new decree consist of?

The decree of the Generalitat approved on Tuesday, August 4, provides that any citizen can rent a room as long as they reside in the same home on a regular basis and go to live with their tenants, who cannot be more than four at the same time, and their stay does not exceed 31 days. The new rule also establishes that the municipalities have one year to draw up the corresponding ordinances. In this way, the municipalities have to define what a room is, how many square meters each guest must have, what are the security measures that the owner has to take care of and take care of the inspections.

Why are they against it?

In recent years, a good part of the illegal tourist accommodation in Barcelona has taken refuge in a legal vacuum that gave way to renting rooms. The Generalitat has taken time to process these regulations and in the meantime, many people took advantage of this legal vacuum by turning many apartments into a kind of clandestine pensions. The problem is that the decree has been approved quickly and running, in the middle of August, without thinking about the consequences that they can generate for the municipalities and leaving some questions in the air such as How to verify in an inspection that someone really lives in that apartment? How many inspections will be necessary? How many resources should be dedicated to that task?

The Government is accused of “putting a red carpet” on applications like Airbnb and giving all the pressure to the municipalities, which must inspect and control the situation.

That is why the City Council is carrying out a detailed legal analysis of the new decree in order to finish defining its strategy. People like Janet Sanz (the Deputy Mayor for Urban Planning in Barcelona) have expressed their position against this decree on Twitter with comments such as “the Generalitat takes five years to make a decree that regulates tourist apartments, and they approve it in August, hidden and with the applause of Airbnb. It is not the decree that we need. Barcelona will not sit idly by. We will protect the right to housing ”.