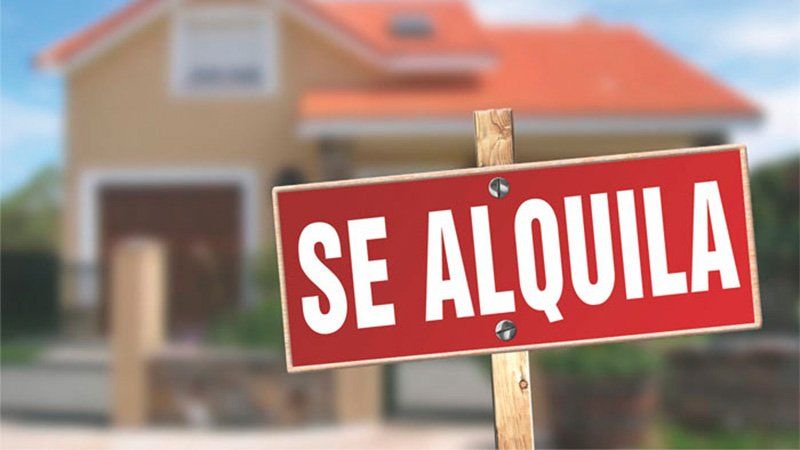 On August 4, the Generalitat opened the possibility that the owners or tenants could rent rooms to tourists. There were three main requirements: it had to be the main home of the landlord who was renting, he could not cede the whole house but share it with a maximum of four people and in a period of time that could not exceed 31 days. This regulation generated controversy within the municipal governments, in which all the weight was loaded. That is why Barcelona forbids renting rooms to tourists.

The Generalitat referred the problem to the city councils, which had to control the situation and take action. So it was they who had to legislate for or against the measure. And Barcelona City Council’s measure has been clear: for a year, no one will be able to register their home to share it with tourists, whether they are owners of tourist apartments or people looking for extra income.

According to Airbnb data, Catalonia has around 14,000 rooms available on offer, 9,000 of which are in Barcelona. Around 3,000 rooms respond to the dynamics of shared residences with residents or homeowners, while the rest are illegal tourist flats divided into rooms in order to bypass the legislation that seeks to curb them. .

Therefore, Barcelona prohibits renting rooms to tourists until a new rule regulates it in depth. Maybe a year is too long or maybe it is insufficient, but during this time the City Council will take the opportunity to draft the relevant regulations. The best augurs believe that it should not take so long and that they have been working on it for some time, exchanging opinions with technicians from cities such as Paris or Berlin, where this model is already underway.