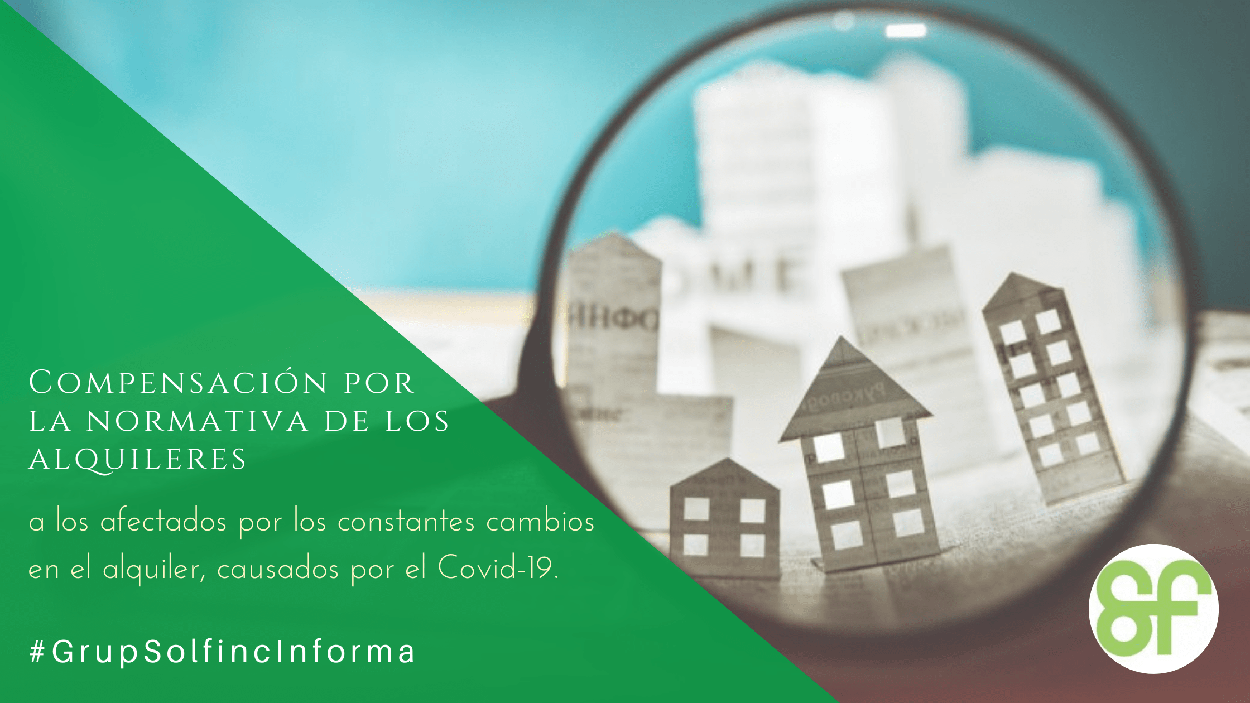 Royal Decree 463/2020, of 14 March, declaring a state of alarm, agreed to suspend the opening to the public of non-essential retail premises and establishments. This measure has been extended until the declaration of the new state of alarm established by Royal Decree 926/2020, of 25 October. The protection of human life and health is a priority, as it is a fundamental right enshrined in Article 2 of the 1950 Rome Convention and Article 15 of our Constitution. This would justify the measures adopted by the state in the name of the common good and, therefore, the burdens (particularly the economic ones generated as a result of the health crisis, which must be assumed by all citizens and not just a part ), as we are all beneficiaries of these measures.

Therefore, the responsibility for alleviating the economic damage caused by these measures, in particular, to small traders and self-employed in the hospitality, entertainment, gym and all those who have been affected by their normal activity, corresponds to the State, as a representative of all citizens, who must compensate those affected by the measures taken for the benefit of all, so that they are distributed among all citizens (embodied in the state) the negative consequences of the situation that we have been forced to face.

However, instead of the State having assumed its responsibility, rules have been enacted (in particular, Royal Decree-Law 15/2020, of 21 April, and Royal Decree-Law 35/2020 , of December 22) that transfer the problem to the landlords of the properties and, especially, to the so-called “big forks” (natural or legal person who owns more than 10 urban properties, excluding garages and storage rooms, or a built-up area of ​​more of 1,500 m2), although they are not to blame for the health crisis.

In this way, these rules would be violating the right to private property, established in articles 348 of the Civil Code and 33 of the Constitution, which is the right to enjoy and dispose of something without further limitations than those established in the laws, so that no one will be able to be deprived of his goods and rights but for justified cause of public utility or social interest, by means of the corresponding indemnification.

And this would be the basis for determining the patrimonial responsibility of the State and, therefore, its obligation to compensate those affected, as compensation in rental regulations, as there is a nexus. causal between the fact (enactment of legislative acts of a non-expropriatory nature of rights that do not have the legal duty to bear) and the harmful result (economic consequences unduly assumed by landlords due to the provisions of these rules.

This possibility seems augured in the introduction of the Royal Decree Law 35/2020 itself, which is put on the bandage before the wound, by ensuring that these measures do not infringe on the constitutional rights of private property and free enterprise. , but then cites the Constitutional Court Judgment 89/1994, which states that the measures adopted may not involve the emptying of the economic content of the agreed income and not involve an essential loss of the economic utility of the well leased.

In the event of this being the case, it would be advisable to initiate the corresponding procedure as soon as possible, in order to avoid that the patrimonial responsibility of the State could expire after the period of one year from the occurrence of the fact that motivates the indemnification or manifests its harmful effect.