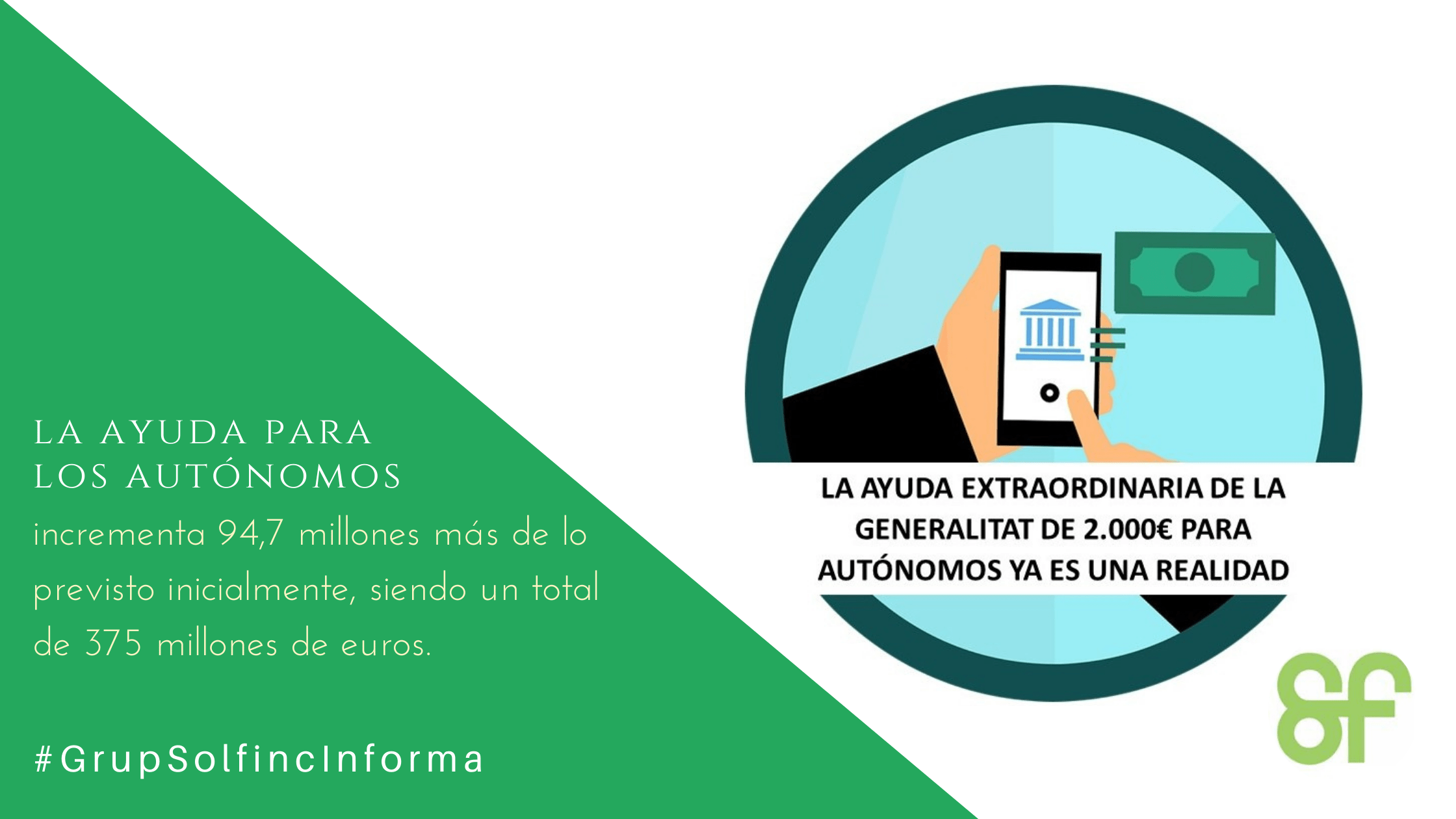 The bill for the extraordinary aid of 2,000 euros to self-employed workers affected by the pandemic crisis will rise to 374,700,000 euros, being 94,700,000 more than initially planned, according to the Department of Labor . This extraordinary aid for the self-employed was launched last year after the failure of the first mechanism which was limited to 20 million and which led to a collapse of the system and the cessation of the previous Labor summit.

The Minister of Business and Employment, Chakir el Homrani, also reported today that aid to employees in ERTO (temporary employment regulation files) rises from the 600 initially planned to 900 euros. The amount will depend on the number of months these employees have been unemployed.

The extraordinary aid for the self-employed together with that of the employees in ERTO, which will begin to be resolved and paid on Monday 15 March, represent a total investment of 468,300,000 euros. The beneficiaries will be a total of 329,188 people. Of these, 187,392 self-employed people will receive a single grant of 2,000 euros in the coming days. The amount is quoted 374,700,000. The remaining 141,796 will receive the benefit to be in ERTO.