Flat without terrace: the new trauma of the tenant 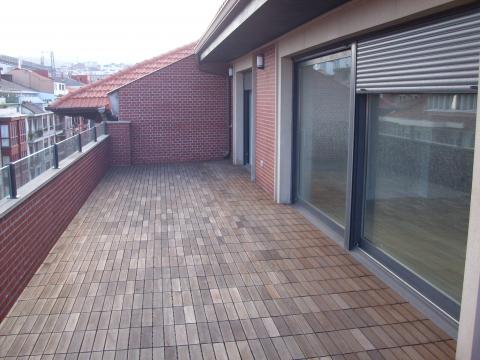 Because of the Covid-19, the entire country has been forced to stay at home with little being able to go outside, the terrace or balcony being the only “escape route”. That is why those interested in renting a flat with a terrace in Barcelona have grown by an average of 13% compared to February, just before the state of alarm began.

In Barcelona, ​​the average number of contacts to rent a house with a terrace increased on average by 13% in April compared to February. The districts of Horta Guinardó (53%), Ciutat Vella (51%) and Gràcia (24%) have been the ones that have increased the most in the number of contacts to rent a flat with a terrace. On the contrary, interest in this type of housing declined in Nou Barris (-43%), Sant Martí (-17%), Les Corts (-4%) and Sant Andreu (-1%).

But the number of bedrooms is a variable to consider. It is the studios with a terrace (84%) and the two-bedroom apartments with a terrace (18%) that have seen the most increase in contacts to be rented.

Will your next floor be with a terrace?