How to report an illegal tourist apartment? 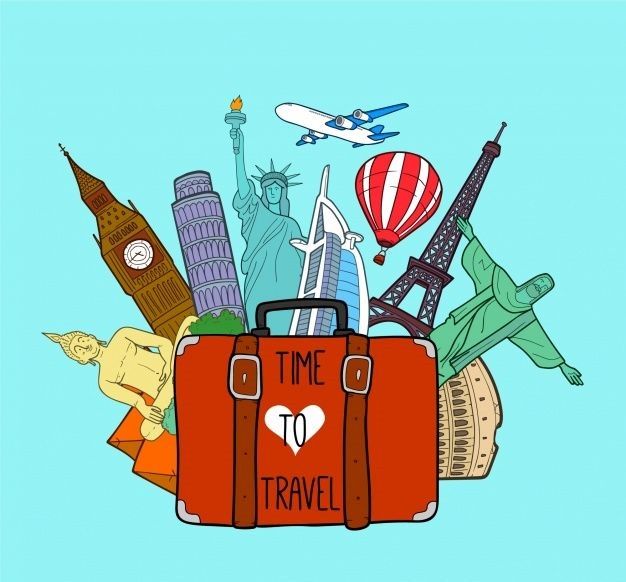 With the appearance of companies like Airbnb, the rent of tourist apartments has increased considerably in many parts of our country. Being able to contact the owner directly online has made it easier for owners to rent their apartment for a few days to tourists. This has caused in many areas there are complaints from the residents of these apartments, many of whom are unlicensed and illegal, due to the inconvenience caused by their tenants.

But … What is considered an illegal tourist apartment?

A tourist apartment is considered illegal when it does not have the corresponding administrative authorizations or is registered in the Registry that each Autonomous Community has enabled for this purpose.

What documentation must be presented to have a tourist apartment?

In Catalonia, a tourist apartment is one that is rented for less than 31 days. The owners must declare the activity before the city council or the tourism department of their Autonomous Community. If the corresponding authorization does not exist, the apartment will be considered illegal.

The owner must present a responsible declaration indicating his identification data and those of the house, that it has a certificate of habitability and that it complies with the requirements of the legislation in force in each Autonomous Community.

How can you prevent a tourist apartment in your block?

Neighbours who are part of the Community of Owners where there is a tourist apartment, can prevent this activity from taking place as long as the prohibition is included in the community’s statutes. It should be added that this action will require the unanimity of all the owners to be carried out.

If, despite the prohibition, a neighbour uses the home as a tourist apartment, the president of the community of owners may request the cessation, requiring the non-compliant neighbour to interrupt the activity, as established in the Horizontal Property Law. In the event that it does not do so and once approved by the owners’ meeting to take legal action, it must initiate the corresponding judicial procedure.

What if there is no prohibition on a tourist apartment in the statutes of the neighbourhood community?

If in the statutes this prohibition does not appear or it is not possible to modify it, any neighbour who is aware of the illegality in the development of this activity can file a complaint with the city council or the tourism department so that the sanctioning procedure that involves the closure of this activity and the administrative sanction to the owner can be established. This can range between 3,000 and 600,000 euros.