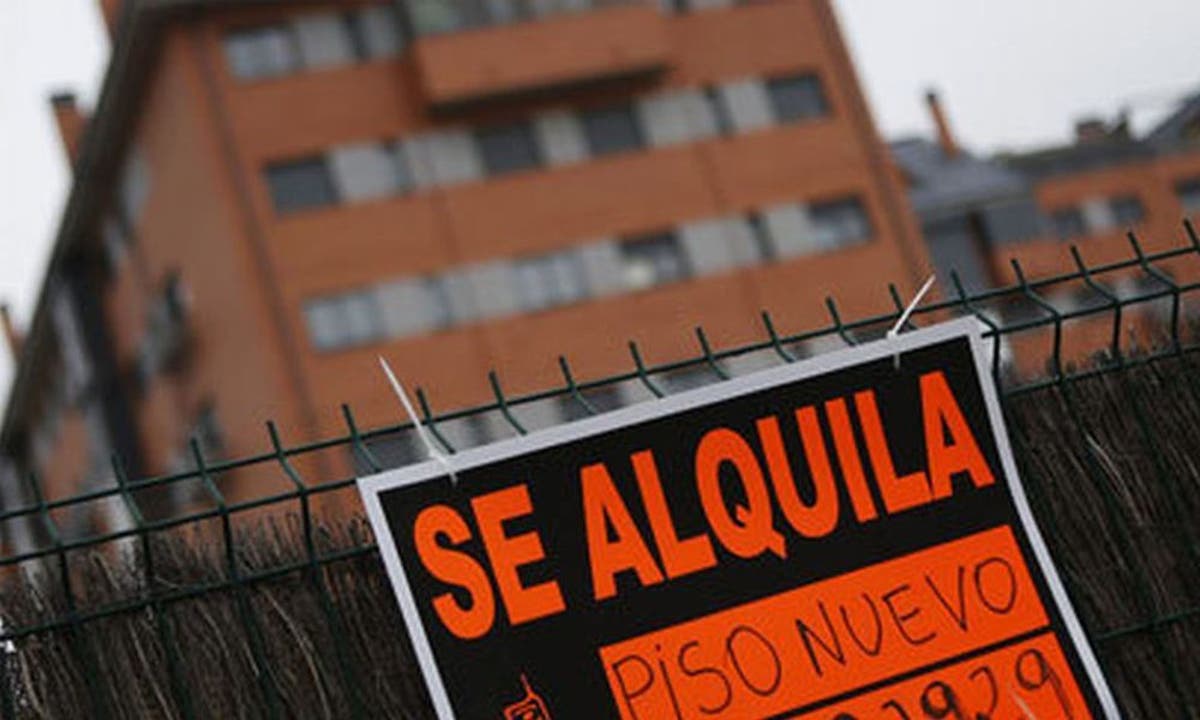 The Catalan Parliament this afternoon approved the law that limits the price of rents in 60 Catalan municipalities with the largest population. The law limits the rental price of those homes that are within an area declared as a “tight housing market.”

What does this law consist of?

The law provides that, in the event of rent renewal, the rent is not above the maximum ceiling set by the Generalitat for each area. Similarly, in the case of improvement works in the property, the rent may not increase more than 20% of the current rent. Of course, the so-called “vulnerable tenants” are excluded, defined as those households that earn less than 2,000 euros per month. It also does not apply in the case of a new home.

With the opposition of the real estate sector, which considers that the measure will discourage rent versus sale, the main question is whether the text will have a route. The Council of Statutory Guarantees considered that almost a dozen articles violated the Statute or the Constitution. The Government could file an appeal with the TC, which would entail the precautionary suspension. The president of the Catalan PP, Alejandro Fernández, has already announced that his party will appeal the rule to the TC, which will not suspend the law until the court decides.

The employers’ association “Fomento del Trabajo”, portals such as Idealista and the rest of the sector denounce that the text generates legal insecurity and will end up discouraging rent. The sector considers that the public sector transfers to the private sector its responsibility for the lack of supply of officially protected housing.