Legal security is the best medicine for the rental market 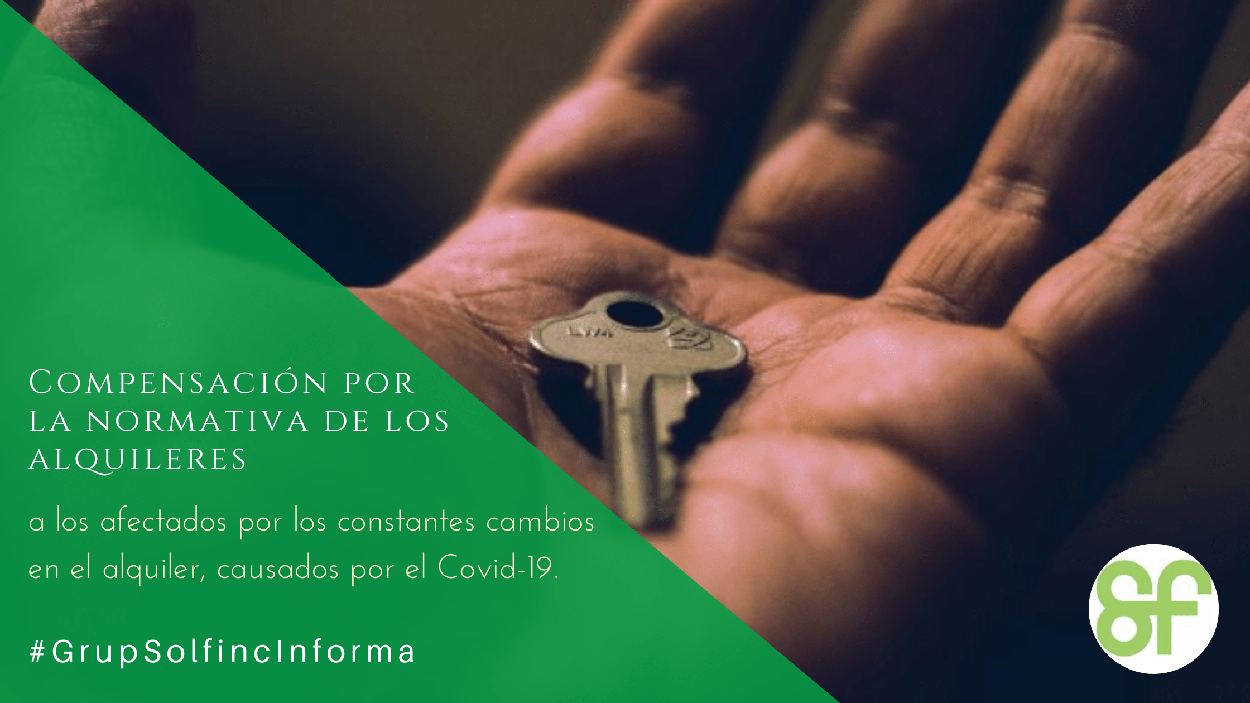 The problem with making government pacts with partners with whom you do not share a political ideology is that you have to comply with them or stick to the consequences, whether it is a government crisis or a decline in confidence. in the given word, an asset that also governs politics, though unfortunately less and less. This is exactly what has happened with the proposal to regulate rental prices that the PSOE included in the agreement it signed in 2019 with “Unidas Podemos” to govern and which it ratified last October to be able to push forward the Budgets, nullifying legal security in the rental market. The Minister of Transport, Mobility and Urban Agenda, José Luis Ábalos, yesterday clearly rejected the idea of ​​imposing “price control on the future Housing Law. With this, and with the flat explanation, at this time , that the two formations have “different conceptions” on the subject, Ábalos has confirmed the gap between the two formations and the lack of solidity of the agreements signed, but has also returned to common sense in the debate on housing regulation for rent.

The minister has defended tax incentives for property owners who are committed to renting at low rents – below not only the market average, but the reference price indices published by the ministry – as a formula to solve the problem . Ábalos is not unaware that a limitation on real estate rents, as agreed with “Unidas Podemos”, is a highly invasive measure with enough potential to shrink the market supply. The interventionism of prices in rents is not a novelty, but an old failed solution unbecoming of a market economy and the main result is to reduce supply and end up producing the increase in rents to be avoided. A particularly detrimental effect in a time of crisis and with an eviction law on the horizon that threatens to further discourage a landlord’s decision to lease their assets.

Although Ábalos’ proposal is a much more reasonable solution than direct interventionism in prices, the medicine needed by the rental market in Spain is not tax incentives, but a regulation that guarantees legal security and streamlines and makes it more flexible. hiring. The government should avoid the temptation to continue flirting with populist solutions, both in front of voters and in front of its parliamentary partners, which do not benefit the market or activity, and therefore not the recovery of the economy.