HOW DOES THE NEW RENTAL LAW AFFECT IN CATALONIA? 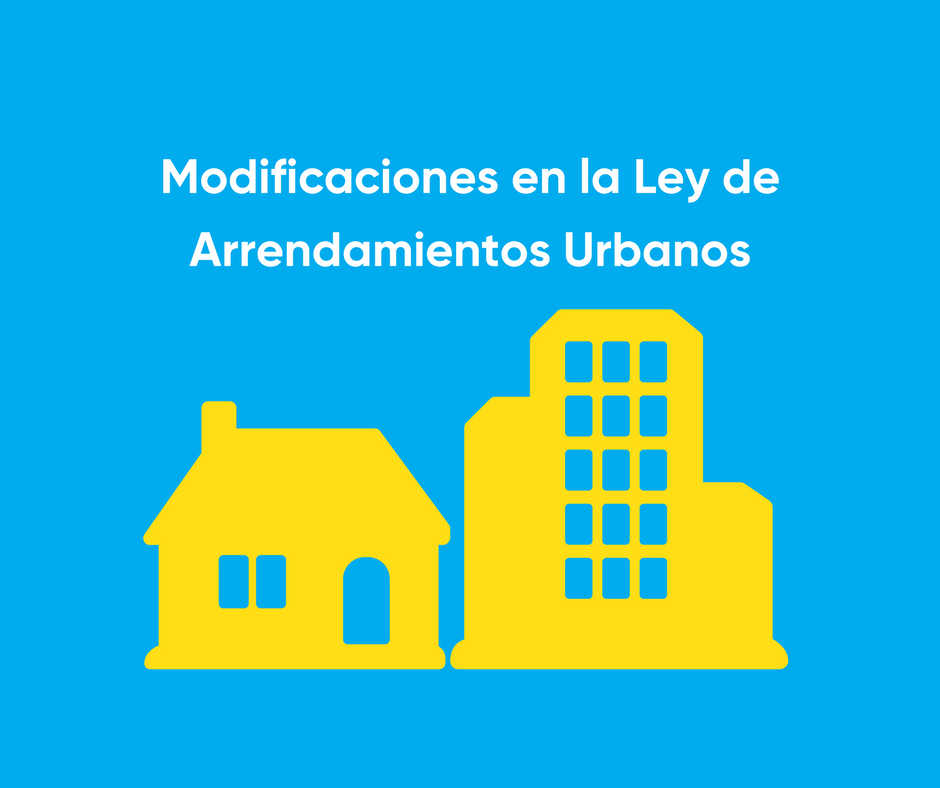 What the market of house have?

Dream the townships or parts of township at risk to be able to cater at the populace of sufficient house for hire at affordable conditions. Dream the 60 townships with more of 20.000 inhabited or townships of the Metropolitan Area of Barcelona that have had an increment of rends for hire superior at the 20 % among the years 2014 and 2019.

It signifies the existence of this situation any one of the following circumstances:

It modifies the index of reference of prices of hires at a township of house have?

The statement of a township as an area with market of house have requires that have app the index of reference of prices for hire of houses determined by the competent department.

How it determines the renda initial?

The rend at the onset of the agreement cannot exceed the price of reference for the hire of a house of analogous characteristics at the same urban environment. If the house has been leased in the 5 previous years, neither can surpass the rend hired at the last agreement of lease increased with the index of guarantee of competitiveness. Except at the following suppositions:

If later at the last agreement of lease have made WORKS OF IMPROVEMENT at the flat or the edifice, the rend initial will be able to increase at base at the regulation of the LAU for these suppositions.

At case that the house has been leased at the 5 previous years at this Law, the OWNER was physical person and his unit of coexistence have some equal or inferior incomes at 2,5 times the IRSC (including the rends of the leases), will not be of app of the limit of the price of reference, will maintain the limit of the rend consigned at the last agreement of lease.

If a same house can be object of several leases of simultaneous form that inhabit at concrete parts of the house: the sum of the rends cannot exceed the rend applicable maxim at the unitary lease of all the flat.

How it establishes the price of reference?

It establishes from the INDEX OF REFERENCE OF PRICES FOR HIRE OF HOUSES that determines the competent department from the data of the Registry of Bails and of the additional characteristics at taking into account to compound this index at each moment.

At the agreement of lease has to attach the document that informs of the value of the corresponding index, expressed at €/m², with his inferior and superior areas. These data have to be the of the date of the agreement.

The arrendator can propose an increment of the price of reference: it Can increase the price of the hire of reference at concept of works executed at the last year that improve the habitability, the security, the confortable and the energetic efficiency of the house. The increment will compound at base at the capital inverted at the improvement of the house (does not consider as a capital inverted the amount of the subsidies and the public aids that have obtained the owner to improve the house).

The agreement of lease has to signify the amount of the rend resulting to apply the index of reference, expressing at €/m² at the useful surface of the house. As an exception, the parts can agree fix the price of reference at the value signified, increased or reduced at a 5%, always and when take into account at least 3 of the following characteristics specify of the flat:

Finally, the rend contractual only will be able to update of chord with the regulatory rule of the agreement of lease of house.

At regarding the general expenses and the individual kicks…

It can talk that the arrendator assumes the general expenses and the individual kicks. Has to make feature at the agreement of form DESGLOSSADA, at each receipt, the rend and the expenses assumed by the arrendator.

Besides, the arrendator has law to obtain of the arrendator, the restitution of the quantities paid to excess that they exceed the limits of the index of reference, and with meritació of the more legal interest three points.

At regarding the new houses or rehabilitated…

During the 5 posterior years at the obtention of the final Certificate of work, the rend initial cannot surpass the superior area of the index of reference. In any event, at the three first years of force of this Law, at these leases no is the ones to him of app the diet of containment of rends.

What passes if the owner realises works of improvement?

It Will be able to elevate the rend at the planned form at the LAU, although it exceeds the limit of the art. 6. Everything and this, do not have consideration of works of improvement:

What passes with the valid agreements?

You hire it valid previous at this reform continue governing for the previous legislation. At case of renewal of the agreement that suppose extension of the length or modification of the rend, has to apply the control of rends that it establishes this Law.

Which sanctions can apply?

applicable, at case of incompliment, a series of suppositions that can constitute SLIGHT Infraction (sanction of among 3.000 € and 9.000 €) or GRAVE (sanction of among 9.001 € and 90.000 €), at function of if the hire surpasses or is inferior at the 20% of the maximum hire permitted by this law.