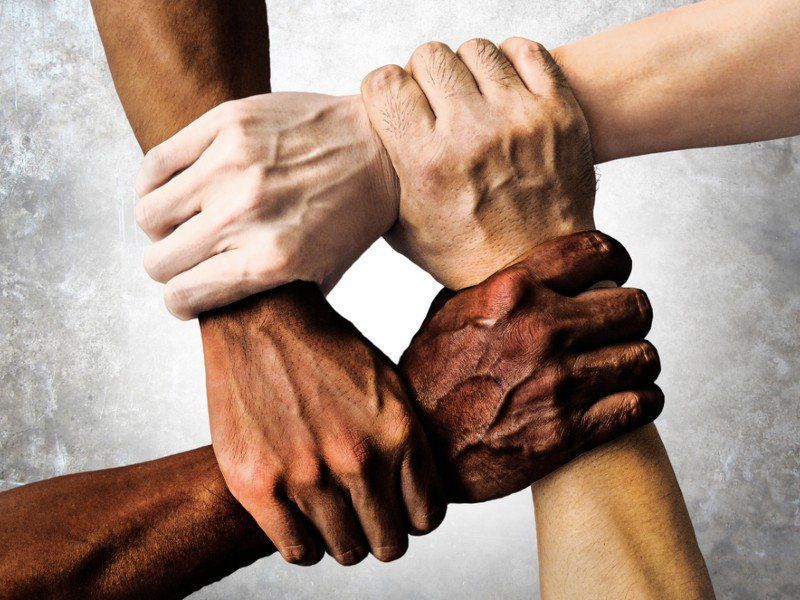 Social inclusion is something that is up to date on the streets of Barcelona. Despite this, there are rumors about possible racism in the real estate sector when it comes to renting flats to foreigners. So … racism in real estate a myth or a sad reality?

The Barcelona City Council has carried out an experiment with the social consultancy Broll to detect if the real estate portals, the Apis and the owners of apartments had racist behavior with the aspiring rental contracts. The study, entitled “The key can be a name” shows that those with Arabic names and surnames have more difficulties to find a rental apartment.

How has the study been carried out?

After receiving the answer, the next step is to try to get an appointment to see the flat. In this case, 17.4% of the natives get an immediate invitation, while only 9% of the Arabs get it.

In addition, according to the study, applicants of immigrant origin end up paying about 108.3 euros more in rent per month, since the cheapest apartments are the most demanded and are acquired earlier by people with an indigenous surname.

The level of discrimination in the rental of flats is very high, but difficult to quantify since “people often do not have evidence to prove this discrimination.”

For his part, the councilor for citizenship rights, Marc Serra, considers that there is racism in some behaviors and stresses that the City Council is going to pursue “these bad practices” and that it is going to meet with the portals and real estate agencies to prevent this happen. Likewise, it has announced that the City Council has already initiated two cases, one against a portal that explicitly asked that only “Spaniards” choose the apartment and another case in which an immigrant couple was told, “when they saw them” , that the apartment was rented when in fact it was not.